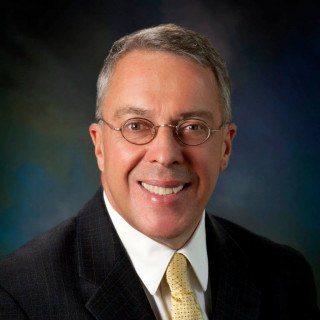 Nick Mattise is a Personal Injury and Workers’ Compensation Lawyer and was board-certified as a civil trial advocate by the National Board of Trial Advocacy in 1995. His career began as Law Clerk for the Honorable Michael J. Eagen, Chief Justice of the Pennsylvania Supreme Court. He has been named a Top 100 Pennsylvania Trial lawyer and Super Lawyer.

They are the masters of their trade and experts at locating legal loopholes to strengthen your case. I would definitely... read more

Needle Law Firm was outstanding with my Workers' Compensation Case. I want to personally thank Tim I couldn't have done... read more

I was very impressed the way Needle Law Firm entertained my request and educated me on all legal probabilities involved... read more

I'm grateful to Gene for all of his help over the years. We have been with Needle Law Firm for... read more