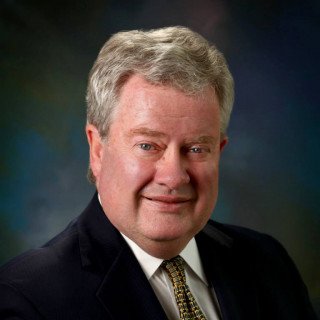 Attorney Kelly has been a National Board Certified Civil Trial Advocate since 1995 and a Certified Pretrial Practice Advocate since 2012. From 2001-2003, he participated in Trial Lawyers Care benefiting victims of the World Trade Center Disaster and is Past Chair of the Workers’ Compensation section.

Committee for Justice for All

They are the masters of their trade and experts at locating legal loopholes to strengthen your case. I would definitely... read more

Needle Law Firm was outstanding with my Workers' Compensation Case. I want to personally thank Tim I couldn't have done... read more

I was very impressed the way Needle Law Firm entertained my request and educated me on all legal probabilities involved... read more

I'm grateful to Gene for all of his help over the years. We have been with Needle Law Firm for... read more